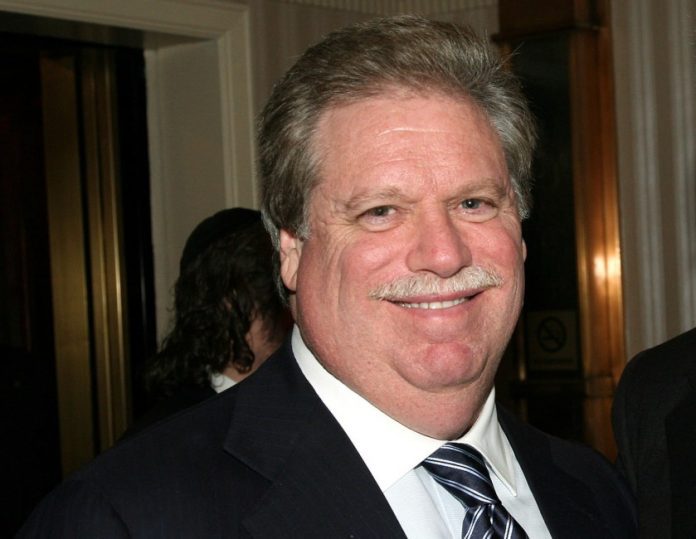 Former high-dollar Trump fundraiser Elliott Broidy plans to plead guilty to a federal criminal charge over an alleged scheme to influence the Trump administration on behalf of a Malaysian businessman at the center of a massive international money laundering conspiracy.

In a criminal information filing filed in federal court in Washington, D.C. on Tuesday, the Justice Department accuses Broidy of accepting millions of dollars to press the administration to abandon or reduce its criminal probe into Jho Low, who is accused of orchestrating a multi-billion-dollar fraud against a Malaysian government investment fund.

The filing alleges that Broidy committed one count of conspiracy to violate the Foreign Agents Registration Act, which requires disclosure of lobbying activity on behalf of foreign interests.

According to a source familiar with the arrangement, Broidy plans to plead guilty to that charge. “It’s the result of a deal struck between him and DOJ resolving all of their investigations of him,” that person said.

The government is also seeking to seize any assets derived from the lobbying campaign.

Prosecutors say Broidy conspired in the scheme with a Hawaii businesswoman named Nickie Lum Davis, who pleaded guilty in August to one count of conspiracy to violate FARA, and an unnamed co-conspirator who, based on previous reporting, is believed to be Pras Michel, best known as a founding member of the Fugees.

The government also accuses Broidy of working with a high-ranking official in the Chinese government to push for the extradition of Guo Wengui, a billionaire fugitive and prominent critic of the Chinese Communist Party, in exchange for the return of an American detained in China. But the charge to which Broidy plans to plead guilty pertains only to his work on behalf of Low.

Prosecutors were widely believed to be zeroing in on Broidy over his alleged role in the scheme spelled out in the criminal information document on Thursday. The criminal charge caps a tumultuous fall from grace for Broidy, who began the Trump administration as a top fundraising official for the Republican National Committee.

That position afforded him significant influence in GOP circles in 2017, when the lobbying agreement with Low was being negotiated, and prosecutors portray Broidy as eager to cash in on that influence. He also solicited help in his efforts to return Guo to China from Steve Wynn, the Las Vegas casino mogul and high-dollar Republican donor who chaired the RNC’s fundraising operation at the time.

Broidy resigned from his RNC post in 2018 after he was revealed to have enlisted former Trump personal lawyer and fixer Michael Cohen to pay hush money to a mistress. That scandal was revealed through emails stolen from Broidy’s account by hackers whom he accused of acting at the behest of the government of Qatar.