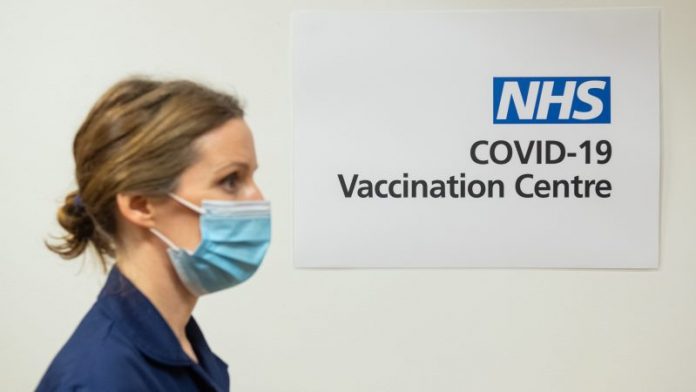 Five people are in hospital with the Indian variant of coronavirus despite having been jabbed against the virus, it has been revealed.

The five mentioned by the UK Health Secretary are in the Bolton area of England, however, it comes after the Daily Record revealed on Saturday, May 16, 2021, that six people in Scotland are in hospital with the variant despite being inoculated.

From tomorrow, parts of mainland Scotland apart from Glasgow and Moray will move to Level Two lockdown restrictions.

A rise in cases in the central belt and the northeast region led to the decision, however, people receiving their jabs and still being hospitalized with the Indian variant was a factor in the decision.

A source told how there are believed to be six patients – who have had the vaccine – currently being treated for complications suspected to be related to the variant which has been deadly in India.