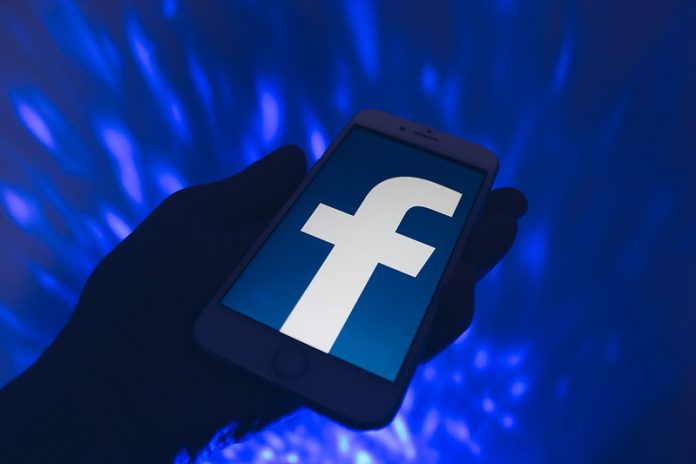 Facebook’s algorithm “actively promotes” Holocaust denial content according to an analysis that will increase pressure on the social media giant to remove antisemitic content relating to the Nazi genocide.

An investigation by the Institute for Strategic Dialogue (ISD), a UK-based counter-extremist organization, found that typing “holocaust” in the Facebook search function brought up suggestions for denial pages, which in turn recommended links to publishers which sell revisionist and denial literature, as well as pages dedicated to the notorious British Holocaust denier David Irving.

The findings coincide with mounting international demands from Holocaust survivors to Facebook’s boss, Mark Zuckerberg, to remove such material from the site.

On August 19, 2020, Facebook announced it was banning conspiracy theories about Jewish people “controlling the world”. However, it has been unwilling to categorize Holocaust denial as a form of hate speech, a stance that ISD describes as a “conceptual blind spot”.

Jacob Davey, ISD’s senior research manager, said: “Facebook’s decision to allow Holocaust denial content to remain on its platform is framed under the guise of protecting legitimate historical debate, but this misses the reason why people engage in Holocaust denial in the first place.

“Denial of the Holocaust is a deliberate tool used to delegitimize the suffering of the Jewish people and perpetuate long-standing antisemitic tropes, and when people explicitly do this it should be seen as an act of hatred,” he added.

In the top 20 most retweeted messages on Twitter that used the phrase “Holohoax”, 14 contained explicit Holocaust denial.

This week a coalition of UK faith leaders will call on the government to get tougher with social media companies, arguing they are still too weak on tackling racist, antisemitic, Islamophobic, and anti-Hindu hate online. However, ISD said that tackling the issue was straightforward, pointing to a sharp reduction in mentions of “Holohoax” on YouTube since spring 2019 when the video-sharing platform banned Holocaust denial content.

On Reddit, researchers noted how concerns from other users were effective in hiding and discrediting Holocaust denial content. Other factors limiting the visibility on Reddit included the banning of groups dedicated to Holocaust denial and moderators deleting comments.

Jakob Guhl, ISD research coordinator, said: “Our findings show that the actions taken by platforms can effectively reduce the volume and visibility of this type of antisemitic content. These companies, therefore, need to ask themselves what type of platform they would like to be: one that earns money by allowing Holocaust denial to flourish, or one that takes a principled stand against it.” A significant amount of denial content is couched in careful language, codes, and tropes, and thus this analysis probably does not show the true extent of the spread of such content on social media.

A Facebook company spokesperson said: “We take down any post that celebrates, defends, or attempts to justify the Holocaust. The same goes for any content that mocks Holocaust victims, accuses victims of lying, spews hate, or advocates for violence against Jewish people in any way.

“We also remove groups and pages that discuss Holocaust denial from recommendations and references to it in search predictions. While we do not take down content simply for being untruthful, many posts that deny the Holocaust often violate our policies against hate speech and are removed.

They added: “In countries where it is illegal, such as Germany, France, and Poland, this content is not allowed in accordance with the law. Striking the right balance between keeping people safe and allowing free speech is difficult and we know many people strongly disagree with our position. We are constantly developing and reviewing our policies and consulting with organizations around the world to ensure we’re getting it right.” 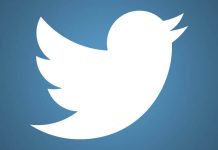 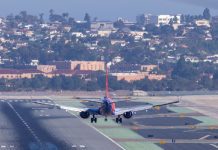 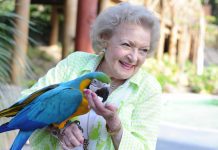 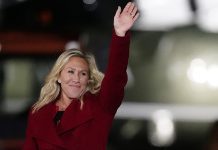 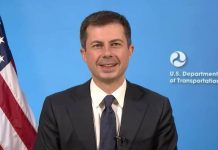