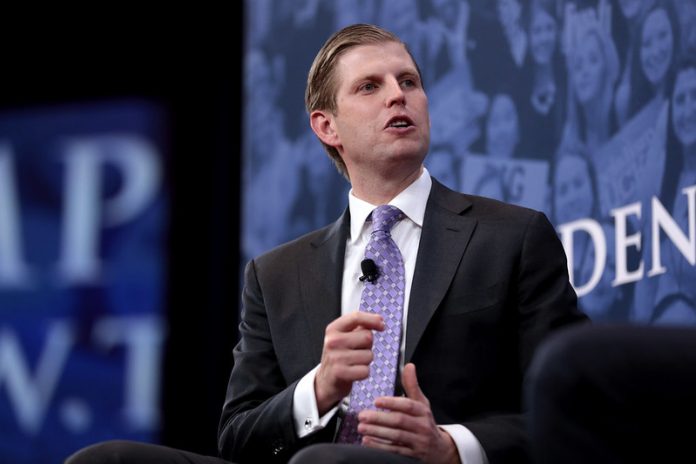 Donald Trump’s younger son claimed to be a “super genius” for briefly rallying stock markets with a since-deleted tweet urging Americans to invest ahead of the coronavirus pandemic.

Eric Trump appeared on the radio March 3 claiming credit for stock market gains after his instantly infamous Feb. 28 tweet that “it’s a great time to buy stocks or into your 401k.”

“I sent that tweet, the market comes back up another 700 points that day, right, and then obviously we go into yesterday, where it was up 1,300 points today,” Trump said. “I feel like a super genius right now.”

Six days later, the stock market crashed by 1,300 points — among the biggest drops, the Dow Jones Industrial Average has seen in a single day — and crashed twice more in the following week.