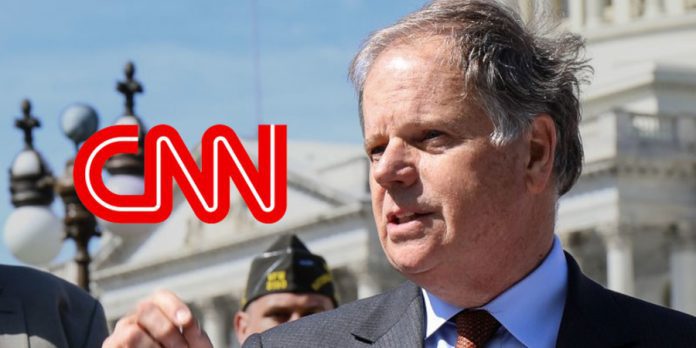 Former U.S. Sen. Doug Jones of Alabama made his debut today as a political commentator on CNN.

Jones made the announcement this morning via Twitter. He made his debut on “The Lead with Jake Tapper” this afternoon, which aired at 3 p.m.

After Tapper welcomed him “to the team,” Jones gave his thoughts on the prospects for President Joe Biden’s $1.9 trillion COVID-19 relief bill. He said the Biden Administration should tie COVID economic relief efforts to aid meant to strengthen healthcare, linking both the health of the economy and the ability to fight the virus.

“I think the administration, and Democratic leaders, ought to do more of that, whether in one-on-one or in hearings or even in just meetings,” Jones said. “I think tying that with all we’re seeing with the healthcare issues right now, vaccine rollout problems, new strains of the virus that are coming out, tying that to the potential problems that this economy has. We’re on a cliff.”

Jones also said that the Biden Administration’s relief proposal is likely to undergo changes as it moves closer to consideration in Congress. He expects Biden to compromise in some areas to gain “Republican buy-in,” but he didn’t predict how much lower the package may go.

“I still think that’s possible,” Jones said. “It’s got to be done over the next couple or three weeks, or month, not just a few days.”

Earlier this month, Jones was named as a politics fellow this spring at Georgetown University.

Jones will be one of six fellows at the Institute of Politics and Public Service at Georgetown’s McCourt School of Public Policy. Jones wrote on Twitter that he will be discussing “Justice in America: Bridging the Divides.”

“We’ll examine the relation between our divides & injustice, & how bridging those divides can bring about lasting change,” he wrote. 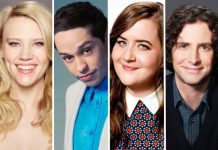