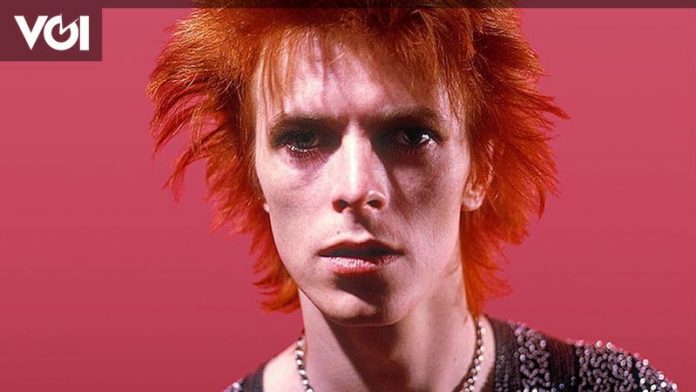 The ‘Starman’ hitmaker – who passed away in 2016 – would have turned 74 today and his estate has launched a new page on the video-sharing platform in his honor and made his hits available for everyone to use in their clips.

A post on the official David Bowie Instagram page reads: “To mark what would have been David Bowie’s 74th birthday tomorrow, you can now find his music on TikTok.

The David Bowie Estate, Warner Music Group, and Sony Music have made it possible for his much-loved songs, such as ‘Heroes’, ‘Space Oddity’, ‘Let’s Dance’, ‘Fame’, ‘Rebel Rebel’ and ‘Life on Mars?’, to be used from the sound page.

Paul Hourican, Head of UK Music Operations at TikTok said: “We are truly honored to welcome David Bowie and his music to TikTok.

“He remains one of the most influential and acclaimed artists of all time and his music has defined multiple generations and cultural moments.

“We know the excitement our community will find discovering his music and creating using the indisputable Bowie sound.”

Mike will lead the house band comprising of musicians who played with the ‘Ashes to Ashes’ hitmaker at various stages of his career.

A portion of the money raised from ticket sales will benefit the Save the Children charity.