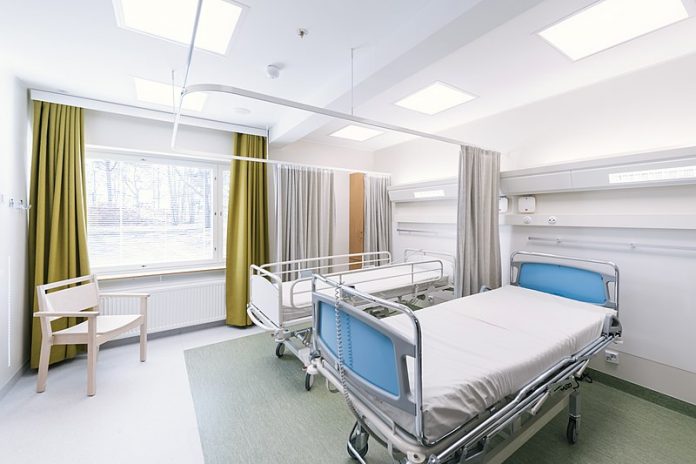 A coronavirus patient in California was charged with murder, a hate crime enhancement, and elder abuse after reportedly killing his hospital roommate who also had COVID-19, NBC News reports.

Jesse Martinez, 37, allegedly struck the 82-year-old Hispanic victim with an oxygen tank. Martinez became angry after the elderly man started to pray, according to a statement from the Los Angeles County Sheriff’s Department.

The victim was also ill with the coronavirus and was being treated along with Martinez in a two-person hospital room.

The incident at the Antelope Valley Hospital, located in Lancaster, Calif., occurred on Dec. 17. The victim passed away from his injuries the following day.

Authorities said Martinez and the victim did not know each other, police said.

Martinez’s bail is set at $1 million, and he is set to appear in Antelope Valley Court on Monday. 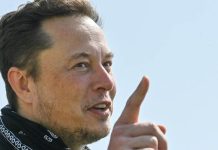 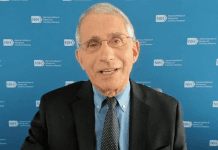 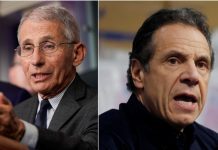 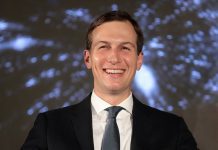