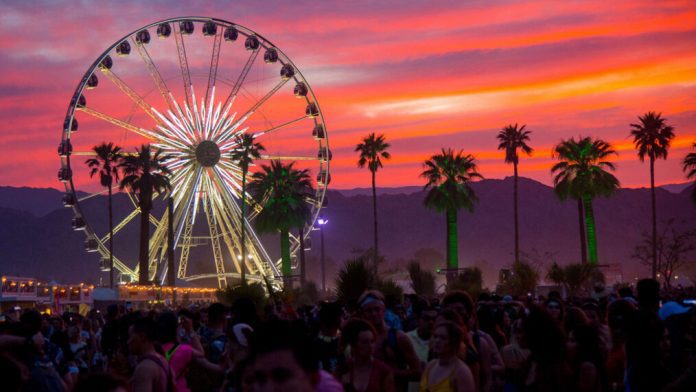 Popular music festivals Coachella and Stagecoach will not happen this year due to the ongoing coronavirus pandemic.

Dr. Cameron Kaiser, public health officer for Riverside County, Calif., announced on Twitter on Friday, January 29, 2021, that he’d signed an order canceling the events, which were planned for April.

The festivals were also canceled last year in June. They were also set to take place earlier in 2020 before being pushed back to October and ultimately canceled altogether.

A lineup for 2021 hadn’t been publicly announced, but in 2020, Coachella was set to be headlined by Rage Against the Machine, Travis Scott, and Frank Ocean, while Stagecoach was to be headlined by Thomas Rhett, Carrie Underwood, and Eric Church.

Coachella and Stagecoach are two of the country’s most popular music events, with Coachella earning 99,000 attendees in 2019, per Insider, and an estimated 80,000 attended Stagecoach, according to the Desert Sun.

The news comes as the coronavirus pandemic continues to rage across the US, with new variants appearing around the country and the globe.

Los Angeles is home to a new variant and has recently surpassed 1 million COVID-19 cases, while strains found in the UK and South Africa have made their way to the US.