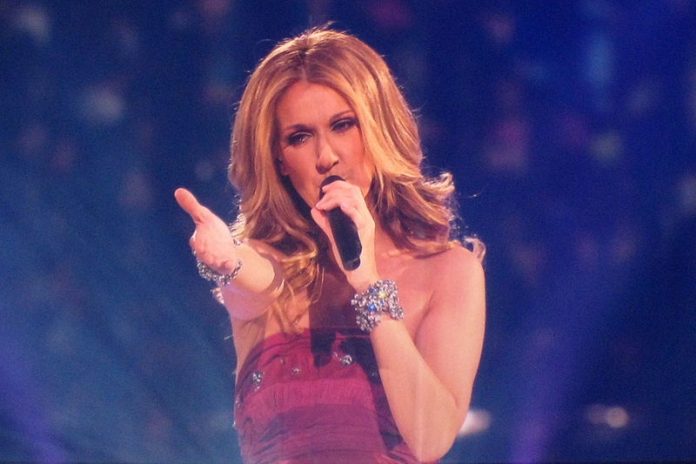 The California Labor Commissioner has upheld the contract between talent agency ICM Partners and former client Celine Dion following a dispute over unpaid commission after ICM and the singer parted ways last year.

Dion signed a multi-year touring and performing contract in 2017 that was reportedly worth $500 million but was dropped by ICM and her longtime representative Rob Prinz in 2019 after failing to pay commission. ICM Partners sued the singer to receive the alleged unpaid funds, and ICM announced on Wednesday that the Labor Commissioner ruled in the company’s favor.

“Although the Omnibus Agreement (Dion’s agreement with AEG negotiated by ICM and Prinz) is valued at a staggering half a billion dollars, the Labor Commissioner has dealt with similar matters, albeit not in this monetary range. In similar fact patterns, we have consistently applied the rule stating, “[a] talent agency is generally entitled to receive post-termination commissions for all employment secured by the agency prior to its termination,” the ruling states.

“Commissions are owed post-termination for monies negotiated by the agent during the term of the agreement and the artist cannot unilaterally determine there is no further obligation to pay for work already performed,” the decision states.

“We are very pleased that the Labor Commissioner listened to the testimony of numerous witnesses over several days and reviewed a significant number of documents before issuing a very thoughtful 32-page opinion which unequivocally confirmed ICM’s and Rob Prinz’s right to commission an extremely lucrative deal which they were instrumental in negotiating and procuring,” said Patricia Glaser, litigation counsel for the Beverly Hills-based ICM Partners.