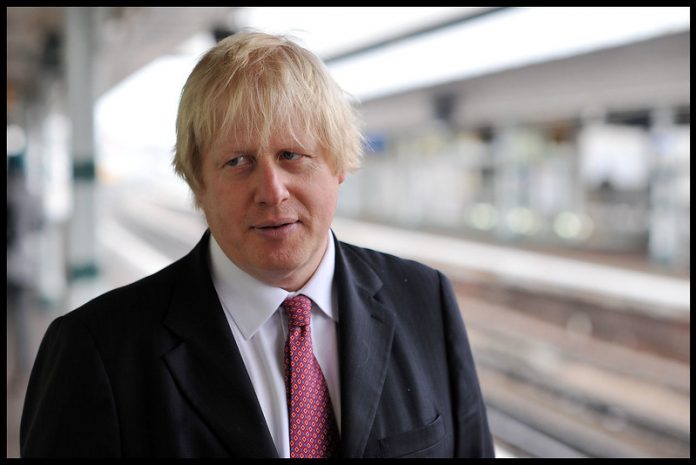 U.K. Prime Minister Boris Johnson has been admitted to the hospital for tests as a “precautionary step” as his coronavirus symptoms have continued to persist 10 days after testing positive, according to a Downing Street spokesperson.

Why it matters: Johnson was the first major elected leader to test positive for the coronavirus. He was admitted on the same day that Queen Elizabeth II gave a rare televised address to the nation, urging the British people to confront the pandemic with the same “self-discipline” and “resolve” that has defined the country in times of crisis.

“On the advice of his doctor, the Prime Minister has tonight been admitted to hospital for tests.
This is a precautionary step, as the Prime Minister continues to have persistent symptoms of coronavirus ten days after testing positive for the virus.
The Prime Minister thanks NHS staff for all of their incredible hard work and urges the public to continue to follow the Government’s advice to stay at home, protect the NHS and save lives.”
— Downing Street spokesperson

The big picture: The U.K. is currently the site of the 8th worst coronavirus outbreak in the world, with more than 48,000 confirmed cases and 4,900 deaths, according to data from Johns Hopkins University.

Johnson ordered a nationwide lockdown on March 23 and has been working from self-isolation since testing positive for the virus on March 27.