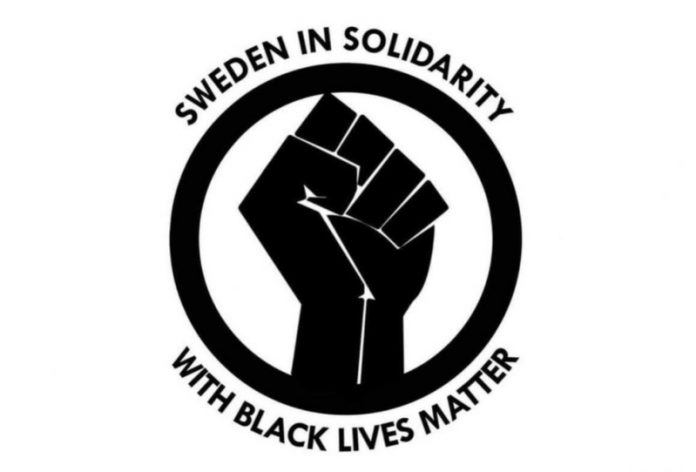 Organizers said the movement was honored for promoting “peaceful civil disobedience against police brutality and racial violence” across the globe.

They noted that about 20 million people had taken part in Black Lives Matter (BLM) protests in the US alone, along with millions more around the world.

An online prize-giving ceremony is due to take place in Stockholm on Saturday.

The $100,000 annual prize commemorates Olof Palme, the Swedish prime minister and prominent human rights advocate who was assassinated in Stockholm in 1986.

Founded in the US in 2013, the Black Lives Matter (BLM) movement became an international slogan last year following several high-profile cases of police brutality against African-Americans.

Protests that followed the deaths of George Floyd, Breonna Taylor, and others saw chapters of Black Lives Matter spread across the US and around the world.

“This illustrates that racism and racist violence is not just a problem in American society, but a global problem,” prize organizers said.

They said the foundation had “in a unique way exposed the hardship, pain, and wrath of the African-American minority at not being valued equal to people of a different color”.

A Norwegian MP, Petter Eide, has nominated the BLM foundation for this year’s Nobel Peace Prize.

In his nomination papers, Eide said the movement had become an “important worldwide movement to fight racial injustice”. 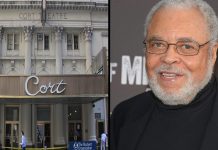 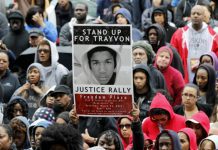 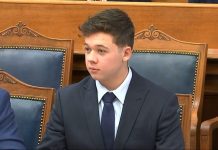