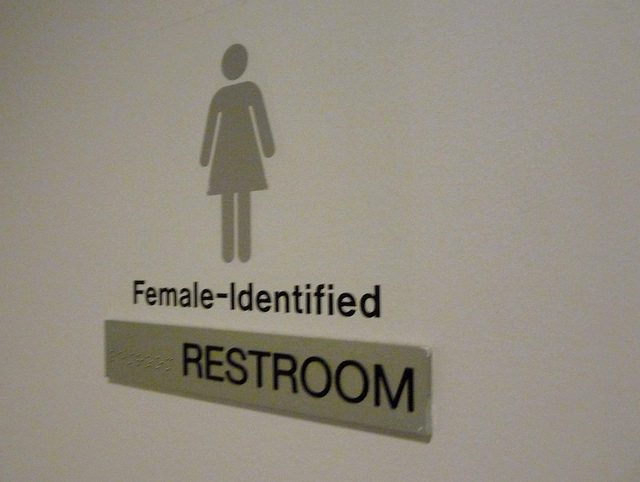 As of Jan. 1, a new law went into effect in New York City which makes it easier for non-binary and transgender individuals to have a birth certificate that matches the gender they identify with.

In September 2018, the New York City council passed a law to permit New Yorkers to obtain a birth certificate that echoes the gender they identify with. They no longer have to obtain an affidavit from their doctor.

The council also agreed to add an ‘X’ option for individuals who wish not to identify as either a female or male.

Michael Lanza, a spokesperson for the New York City Health Department, stated that the “X” option will not be on the birth certificates when a baby is born. However, it will be available for amending a child’s birth certificate.

Since 2015, hundreds of individuals have received revised birth certificates with a note from their doctor which was a time when the city relaxed what was required for a gender marker change.

Prior to 2015, an individual would have to provide substantiation in order to have sex-reassignment surgery

New York now joins Washington D.C., Oregon, and California which are states that already have this kind of law in place.

New Jersey will have a law that permits individuals to change their birth certificate so that it matches their identity starting in Feb. 2019.

City Council Speaker Corey Johnson stated that gender is not a black and white issue for some individuals. There is a broad spectrum for many individuals.

New Yorkers who identify as non-binary, gender non-conforming or transgender can now have an option choose how they self-identify on their birth certificate. By permitting them to do this, it will unlock many doors for them.

The new law also protects transgender and non-binary individuals from facing discrimination by making it simpler to obtain legal documentation that matches the gender they identify with.

The legislation will protect non-binary people and those in the transgender community from being discriminated against for using the restroom that matches what is on their birth certificate.

New York City Health Commissioner Dr. Oxiris Barbot stated that New York City has always been a city where individuals come in order to express and explore their identity.

The governmental institutions never permitted non-binary and transgender individuals to control how they are identified on governmental documents.

The mayor of the City of New York, Bill de Blasio, has been a big supporter of this bill.

De Blasio said in a statement that Gender non-conforming and Transgender New Yorkers should have the right to chose to live as which ever gender they identify with. They also have the right to live with respect and dignity.

New York City respects the right for a person to choose their gender identity and have it on their birth certificate.

New York State still requires a doctor’s signature on documents that are issued by the state. This includes a drivers license.