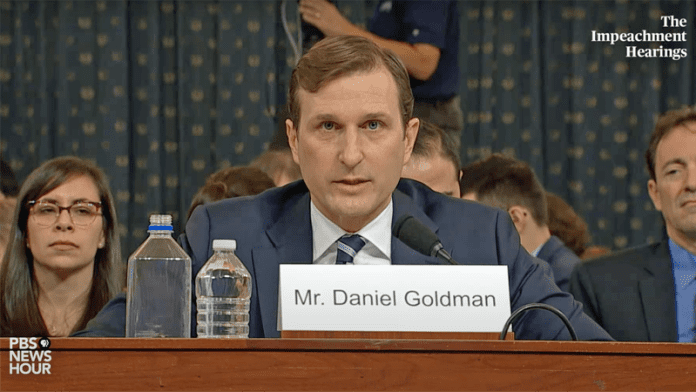 Axios is reporting Dan Goldman, the former lead counsel for House Democrats in their first impeachment of former President Trump, is planning to jump into the crowded Democratic primary in New York’s 10th Congressional District.

Goldman, a former federal prosecutor, and MSNBC legal analyst is expected to announce in the coming days, according to people familiar with the matter.

New York Democrats cautioned that the field is far from final and that candidates could still change their minds before the Aug. 23 primary.

Goldman became a Democratic star with his made-for-TV questioning of witnesses during the 2019 impeachment inquiry when Trump was accused — and eventually acquitted by the Senate — of withholding military aid to Ukraine to pressure its government to investigate his political rivals.

Without an incumbent, the 10th District has turned into a proving ground for ambitious Democrats to find a House seat that they will likely hold for many years.

It’s also a potential venue for Democrats to expose various internal rifts as candidates fight for a simple plurality of the vote, where the winner can advance with far less than 50%.

Jones, among the most legislatively active freshmen in Congress, decided to run in the Brooklyn- and Manhattan-based 10th District instead of his current district — the 17th, up in the Hudson Valley.

Jones’ move was forced by Rep. Sean Patrick Maloney (D-N.Y.), who leads the Democratic Congressional Campaign Committee, when he declared that he would run in the 17th instead of his current district, the 18th.

With reapportionment from the 2020 census giving the Empire State one less congressional seat, New York Democrats had hoped to force Republicans to play a high-stakes game of musical chairs.

But after a final congressional map was drawn by a court-appointed academic, Democrats found themselves in their own version of survivor, with members making snap decisions on where to run.

In Manhattan, the newly drawn 12th District has forced two powerful committee chairs — Reps. Jerrold Nadler and Carolyn Maloney — into a member vs. member showdown in which there can be only one winner. 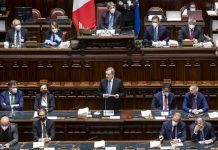 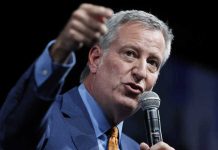 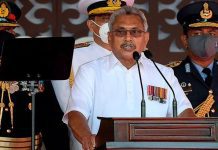 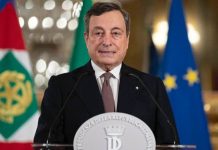 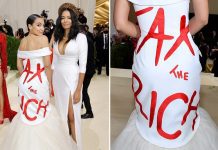 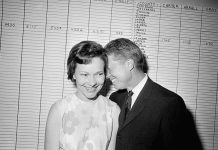