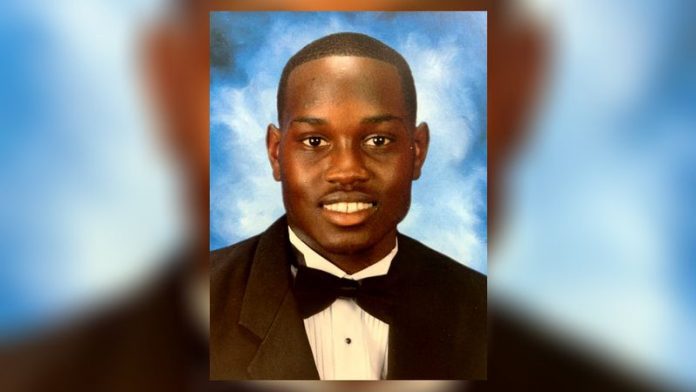 The man who recorded the Ahmaud Arbery killing and who is now charged with his murder says prosecutors are violating his right to a speedy trial.

In a motion filed this week, the attorney for William “Roddie” Bryan said the delay jeopardizes his right to a fair trial.

Bryan is charged with murder, along with Greg and Travis McMichaels, in the February death of Arbery, a case that has drawn national attention. According to prosecutors, the men chased then shot Arbery when they spotted him running through their suburban Georgia neighborhood. The men have said they believed Arbery was burglarizing homes, though police found no evidence of that.

The legal definition of a “speedy trial” is elastic. Eight months is a generally accepted threshold, though 12 months is allowed for a case of complexity – like a murder case. Eight months have passed since Bryan’s arrest.

Bryan’s attorney said the glacial pace of the case will make it “difficult if not impossible” to begin the trial by May 21 – which would be “a full year since Mr. Bryan was arrested.”

The case delays are a byproduct of court closures and restrictions imposed due to COVID-19, and hardly unique to this case. But attorney Kevin Gough argues things are getting worse, not better. “The prevalence of COVID-19 is now substantially higher than it was when the first emergency order was entered,” he wrote. “The window within which to most safely try this case passed in the summer of 2020.”

Gough also challenged whether the Glynn County Courts system is moving aggressively enough to function during the pandemic.

“Plexiglass panels … are neither technologically novel, difficult to acquire nor challenging to install,” he wrote, adding “extensive surface disinfection” and the use of masks “may reassure some but is neither novel nor justified by current science.” The national Centers for Disease Control and Prevention disagrees.

Gough argued the pandemic is not a legitimate excuse for delay, noting his client still has not received some discovery in the case. Given the suspension of jury trials and other workplace COVID accommodations, he wrote, “the man-hours available for the GBI and prosecutors to devote to this case” is “without precedent.”

Unlike the Glynn County Courts system, the filing notes “the beaches are open, and hotels and restaurants have done a brisk business. … Gyms have been open as have theatres, bars, and churches. Mask wearing and social distancing rules have been widely ignored.”

Gough asked the judge to hold an evidentiary hearing on the speedy trial motion.

Prosecutors have not yet filed a response to the motion.