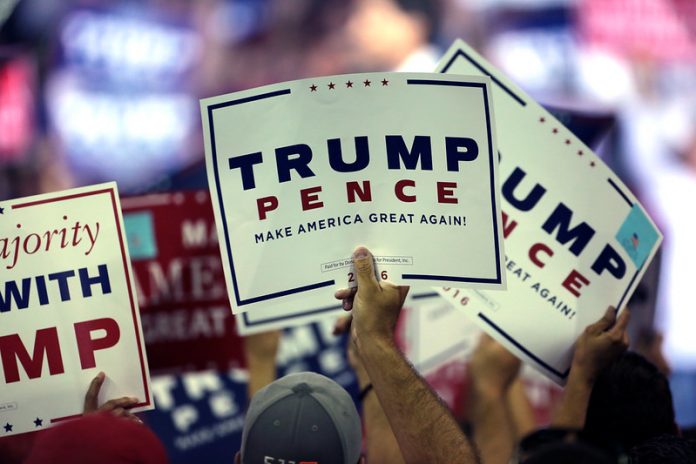 Supervisor of Elections Julie Marcus said an election employee was the first to be told about the individuals, who were said to be seen in “security-type uniforms,” and “it appeared” they were openly carrying a sidearm.

Marcus said the Pinellas County Sheriff’s Office was notified of what happened, and deputies were sent to the early voting site located on First Avenue North.

The Pinellas County Sheriff’s Office, confirmed it was aware of the situation but did not immediately reveal any details.

“…We will address it in the morning,” a spokesperson said.

Marcus stressed that voters should feel safe and that “physical security’ and “cybersecurity” procedures are in place.

“Know that our office is working with law enforcement to ensure if there are any perceived or actual threats of intimidation, deterring voters from voting, impeding voters to vote, anything that would involve a person’s ability to cast a ballot in this election, know that our office and the sheriff’s office will take this very seriously – are taking this very seriously. It will not be tolerated,” she said.