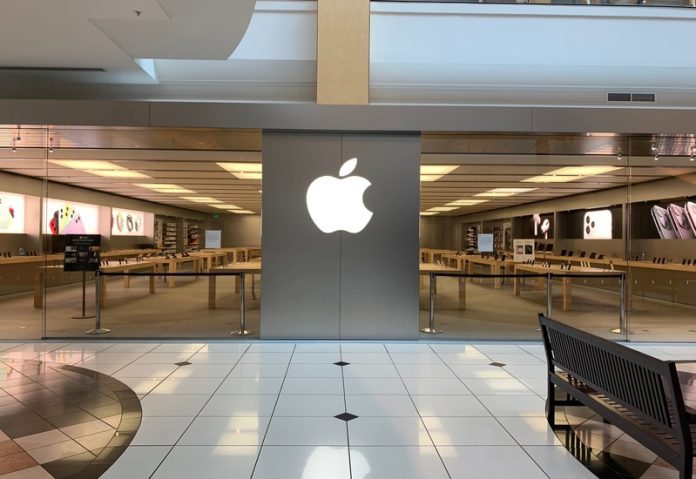 As COVID-19 cases continue to climb, the number of Apple retail stores in the U.S. that are temporarily closed to shoppers continues to rise.

According to Apple, shutdowns are usually called when 10 percent of the store’s staff has tested positive.

These spikes are occurring as the CDC reports omicron has become the dominant strain of the virus spreading throughout the US.

Apple’s response to the changing conditions has included reinstating its mask policy and delaying plans to resume office working for all of its workers.

Apple spokesman Nick Leahy stated the company does its best to protect employees.

“We regularly monitor conditions and we will adjust both our health measures and store services to support the wellbeing of customers and employees,” Leahy told The Post. “We remain committed to a comprehensive approach for our teams that combines regular testing with daily health checks, employee and customer masking, deep cleaning and paid sick leave.”

Please check with your local Apple Store to verify if customers are permitted.

As of today, here is a list of stores that are closed to shoppers. 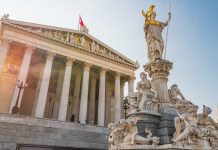 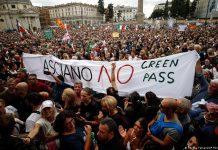 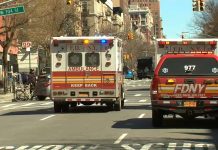 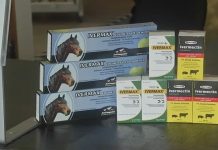 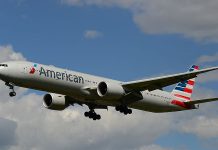 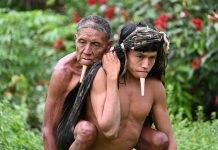