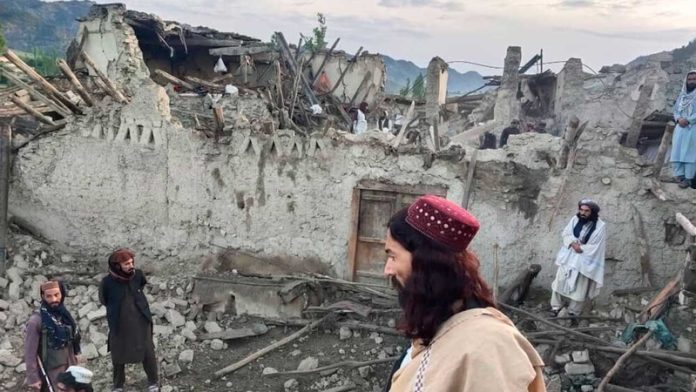 The magnitude 6.1 quake struck a remote and mountainous area near the border with Pakistan, flattening homes and leaving people trapped beneath the rubble.

A Taliban government spokesman said the death toll had risen to 1,000 from its earlier count of around 300 as more information trickled in from rural parts of the Paktika and Khost provinces hit by the temblor. Qari Yusuf Ahmadi, head of the government media and information center, said in an on-camera statement that at least 500 more people were injured.

“The situation is quite critical,” Taliban spokesman Bilal Karimi said earlier Wednesday. “Hundreds of houses are collapsed and we expect heavy human losses and serious damage to the infrastructure.”

Karimi said hundreds of people were still believed to be trapped under the rubble of buildings that collapsed in the earthquake. He said rescue efforts had been launched, but noted that some of the areas affected were in remote locations.

“In this critical situation, we appeal to the international community and philanthropist organizations to come forward and help the Afghan people,” he said. 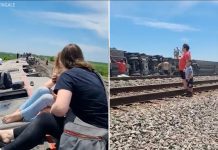 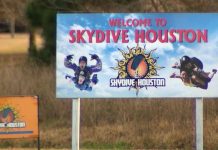 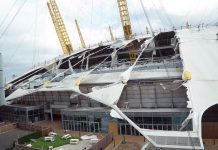