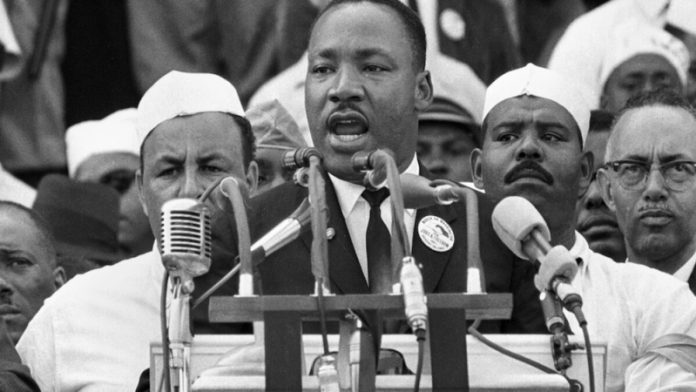 On the anniversary of his death, the community is coming together to honor his life and legacy.

54 years ago today Dr. King traveled to Memphis in support of sanitation workers, and he gave his last speech

He was assassinated at the Loraine Motel just a day later.

There are multiple events happening tomorrow to honor him, including here at the National Civil Rights Museum.

“The 54th-anniversary celebration of the assassination of Dr. Martin Luther King Jr. is one of the most important dates in Tennessee and across the nation to observe,” Bishop Henry Williamson Sr. said.

Williamson and other clergy and community leaders will commemorate the 54th anniversary of the assassination of Martin Luther King Jr. with several events Monday.

He says they plan to tour the historic Collins Chapel Connectional Hospital, the only hospital in Memphis to care for African Americans during segregation.

“Dr. King called for non-violence to bring about change against unjust and immoral laws in situations of segregation and discrimination. We need that in today’s world,” Williamson said.

He returned to Memphis Sunday to visit the National Civil Rights Museum which will also hold its annual commemorative service Monday.

“It’s sad for me. I was with him when the shot was fired. I can replay it back of my mind. It hurts still. I think about the progress we’ve made since that time<” Jackson said. Those visiting the museum say that even though Monday marks 54 years since Dr. King’s assassination. His sacrifice and legacy still live on today. “I just wanted to be at the spot and see where it happened. Because it’s so awful but the world would’ve been completely different if he hadn’t been killed. I’m just in awe of him,” Visitor Christine Weller said. The National Civil Rights Museum‘s commemoration ceremony starts at 4:00 p.m. The rally at Mount Olive CME Church starts at noon. Reverend Jackson will also discuss voting rights and President Biden’s historic nomination to the U.S. Supreme Court, Judge Ketanji Brown Jackson. The Southern Christian Leadership Conference will also hold a walk from the American Federation of State, County and Municipal Employee Local 1733 Headquarters on Beale Street to I AM a Man Plaza at 11:00 AM. 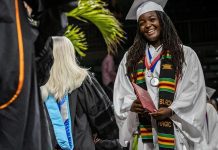