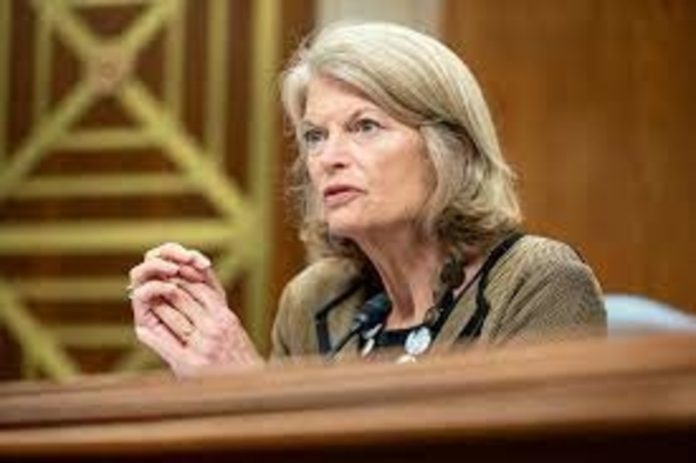 The measure will next go to the House of Representatives – where Speaker Nancy Pelosi has promised to bring the legislation forward “first thing” – before it can go to President Joe Biden’s desk for his signature.

The Republicans who voted in support of the measure are the same ones who had voted to break a filibuster earlier Thursday. Those GOP senators are:

Of the 15, four – Blunt, Burr, Portman, and Toomey – are retiring at the end of their terms. 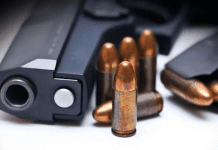 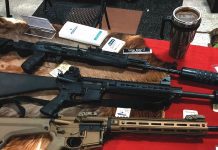 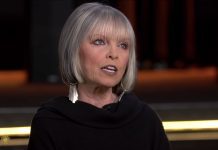 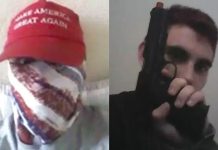 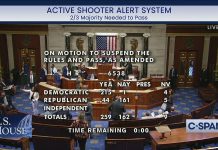 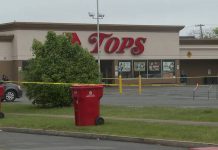