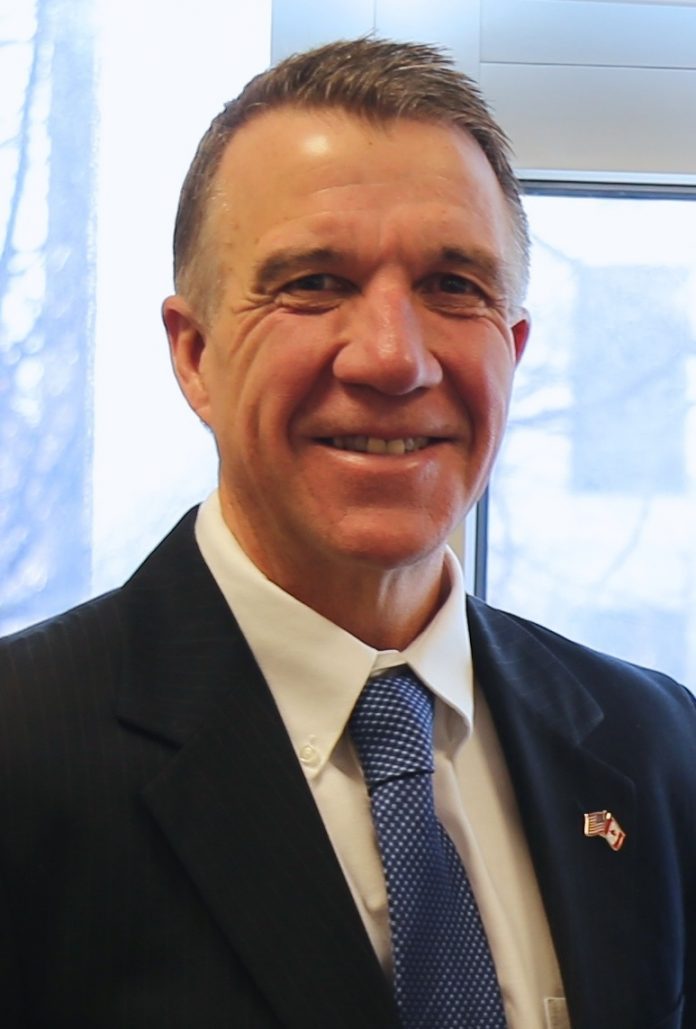 Stating at a news conference on September 26, 2019, he was not surprised regarding the news that Trump repeatedly urged Ukraine’s President to “look into” Democratic presidential candidate Joe Biden because he has “watched him over the years.”

Scott also said he would like to know more before further actions are taken. He also wanted Congress to see the complete allegations unredacted from the whistleblower.

Scott, a moderate Republican in his second term, has broken with the party before.

He has been known to be a critic of Trump. In July, Scott he said felt that the comments made by Trump about four Democratic congresswomen of color were racist and not befitting of the President.