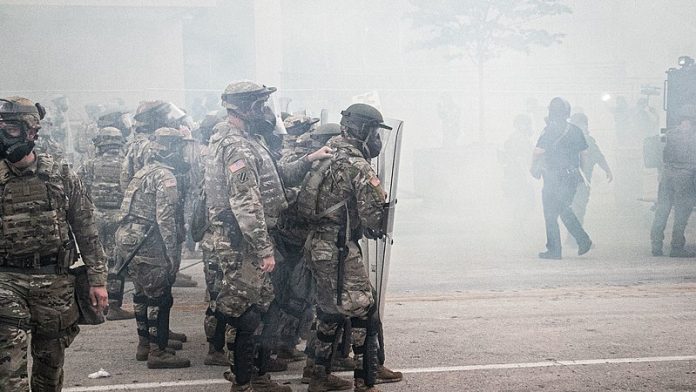 Up to 15,000 National Guard members could be deployed in Washington during the presidential inauguration, senior defense officials said Monday, part of a rapidly expanding response following a deadly insurrection at the Capitol last week.

Army Gen. Daniel R. Hokanson, the chief of the National Guard Bureau, said in a call with reporters that about 6,000 guardsmen from six states already are in the nation’s capital and that the military response will expand to about 10,000 by the weekend.

Hokanson said the numbers will be determined by the requirements that federal agencies have for support. The National Guard will bring their weapons to Washington and carry them based on discussions with the FBI, police, and other agencies.

“Obviously, we’re very concerned that we want our individuals to have the right to self-defense,” the general said. “And so, that will be an ongoing conversation, and if the senior leadership determines that that’s the right posture to be in, then that is something that we will do.”

The shift comes after the Defense Department carved out a narrow role ahead of a protest against President Trump’s election loss on Wednesday. Trump directed thousands of people to the Capitol afterward, some of whom began storming the building and attacking Capitol Police officers, including one who later died.

Just 340 D.C. National Guard members had been activated ahead of the riot, and none were posted outside the Capitol. Instead, they were assigned to traffic duty in other parts of the city, because the Capitol Police and the Pentagon had not worked out a plan in the event of a crisis at the home of Congress. 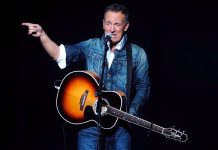 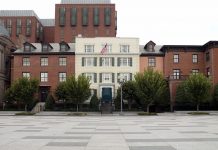 Joe Biden To Stay At Blair House The Night Before Inauguration 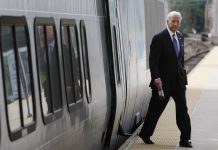 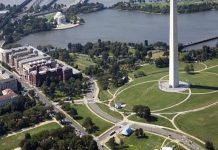 National Mall To Be Closed On Inauguration Day 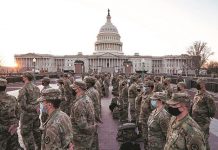