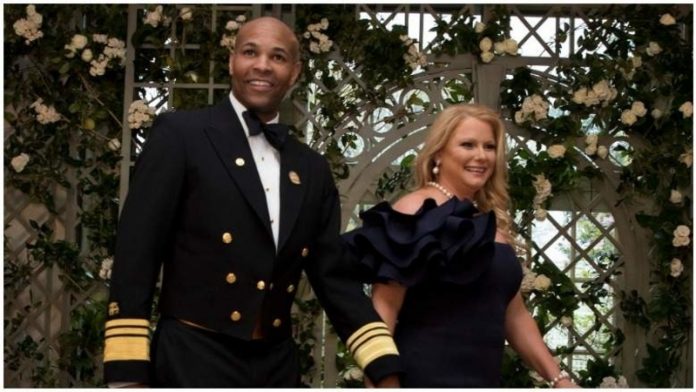 U.S. Surgeon General Jerome Adams made a personal plea urging Americans to take COVID-19 seriously on New Year’s Eve, after announcing that his wife was admitted to a hospital due to cancer complications.

“My wife is being admitted to the hospital due to complications w/ her cancer treatment. I’m not allowed to see her due to #COVID19 restrictions, & I’m hoping she doesn’t have to spend New Year’s in a hallway because the beds are full. What you do matters, even beyond COVID…,” Adams wrote on Twitter Thursday.

Along with his statement, Adams shared a cartoon image of a masked heart that said: “Wearing is caring.” 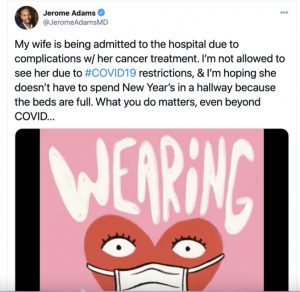 Adams’ message comes as U.S. hospitals have reported overwhelming surges of virus patients, and in some areas, have reached full capacity.

The situation has become so dire in some areas that hospitals have been forced to set up makeshift tents and see patients in hallways and waiting rooms. In parts of Los Angeles County, the hardest-hit county in the U.S., hospitals have even had to turn away ambulances seeking to drop off new patients. 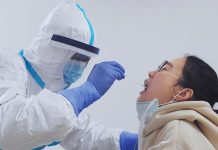 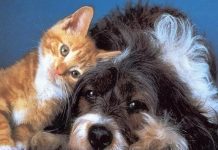 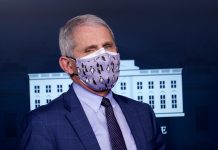 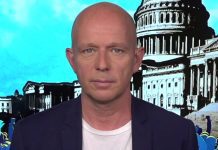 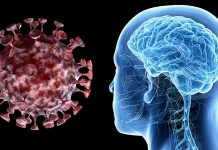 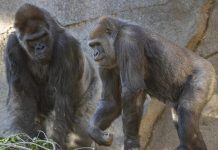 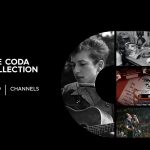 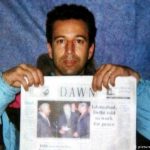 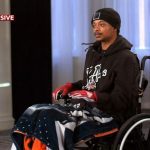