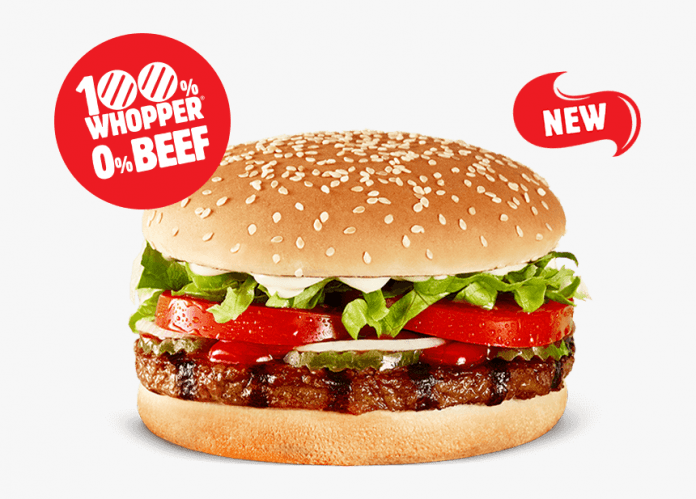 An ad campaign promoting Burger King’s plant-based Rebel Whopper has been banned in the U.K. after a regulatory agency said the ads falsely suggest the burger was suitable for vegans and vegetarians, even though it’s cooked alongside meat and contains egg.

Britain’s Advertising Standards Authority found that company’s claims that the burger was “100% WHOPPER. NO BEEF” and its decision to launch the product in January, coinciding with “Veganuary,” were misleading and should be taken down.

The advertising watchdog reviewed the campaign after receiving 10 complaints about how the fast-food chain was promoting the new burger on social media.

One of the ads, which was posted on Twitter in early January, also featured a round logo stating, “POWERED BY THE VEGETARIAN BUTCHER,” a reference to the company that produces the soy-based patties.

“You asked and we listened. Introducing the Rebel Whopper, our first plant-based burger!” the ad also stated.

The Rebel Whopper, which is available only in Europe, is cooked on the same grill as meat products and uses egg-based mayonnaise.

In a response filed with the advertising authority, Burger King noted that the “small print” at the bottom of each ad stated that the burger may not be suitable for vegans or vegetarians because of how it’s cooked. It also said that the information was clearly communicated to journalists and clearly stated on all social media posts.

The company acknowledged that the Vegetarian Butcher logo was “potentially misleading” and said it was removed from TV ads for that reason.

Burger King added that customers can also order the product without mayo.

The agency ordered the company not to run the campaign in its current form and told Burger King “to ensure that they did not misleadingly imply that a product was suitable for vegans and vegetarians if it was not.” 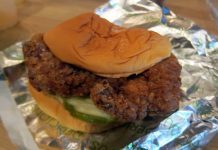 The 10 Most Popular Food Orders Of 2020 According To Grubhub 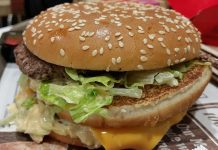 How Did The Hamburger Get Its Name? 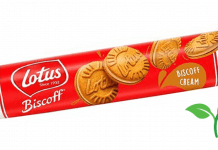 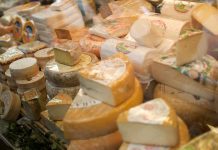 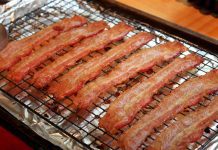 Bacon Shortage Could Be Hitting The United States