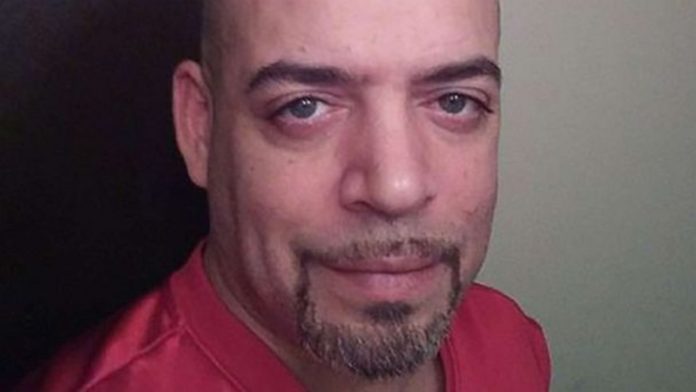 “Andre Hill should be alive today,” said Police Chief Thomas Quinlan in a video statement Thursday. “A Columbus police officer is responsible for his death. I can’t defend it, I can’t make it right, but I will do what is in my power.”

The newly released body camera footage shows the fatal shooting of Hill, who was a guest at the residence police responded to. Around 1:30 a.m, the video shows Hill inside a garage, walking toward Coy with a cellphone in his hand, the screen lit up and visible. Within seconds, Coy fires his weapons, and Hill falls as Coy continues to ask Hill to show his hands.

Coy did not have his body camera on when he got out of his vehicle and approached Hill, a clear violation of police policy. After the shooting, he turned it on, which activated a 60-second “look back” feature and recorded the shooting without audio.

While the footage matches police accounts of the shooting, it also shows that Hill did not receive medical aid for at least 5 minutes after the shooting. The police chief said the Columbus Police Department is also investigating whether any of the numerous officers on the scene followed protocol.

Hill was transported to the hospital when medical aid arrived, where he died from his wounds. A preliminary autopsy report released by the Franklin County coroner stated the cause of death as a homicide. No medical report has stated whether aid immediately following the shooting could have saved Hill’s life.

This news of additional investigations comes following the termination of Coy at the police chief’s recommendation. Coy was fired without a hearing, due to his “use of deadly force, his failure to activate his body camera and his failure to render aid to Hill.”

Coy’s firing was called a “correct decision” by Benjamin Crump, the Hill family’s attorney, who also called for redefining the relationship between police and communities of color. “The rampant police mentality to shoot first and ask questions later when it comes to a Black person is incontrovertible evidence that Black lives don’t matter to too many law enforcement officers,” Crump said.

“The actions of Adam Coy do not live up to the oath of a Columbus Police officer, or the standards we, and the community, demand of our officers,” Columbus Safety Director Ned Pettus Jr. said in a statement last week.

The Ohio Bureau of Criminal Investigation is investigating the shooting, which happened just weeks after the December 4 shooting of 23-year-old Columbus resident Casey Goodson Jr.

The police chief cited a large amount of bodycam footage and interviews to sift through for the reason for delayed announcements but said the police are working hard.

“As a police chief and just as a human being the events of last week have left me shaken and heartbroken for the family of Andre Hill,” said Quinlan. “You will have the answers you demand and deserve.” 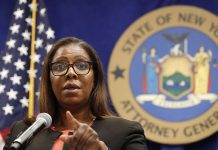 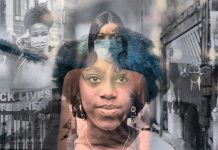