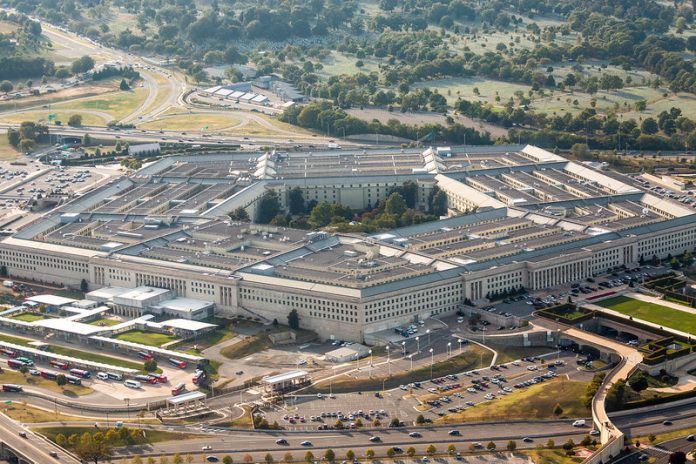 The Defense Department has been tasked with providing 85 refrigerated trucks and 100,000 body bags to assist state health agencies with mortuary affairs due to the coronavirus pandemic.

The requests, made by the Federal Emergency Management Agency (FEMA), come as the White House revealed this week that as many as 240,000 Americans could die from the virus.

The 85 refrigerated trucks have been ordered to New York City where they will hold the deceased as morgue space in the city is almost full, according to a FEMA memo reviewed by ABC News. The trucks are due in the city in mid-April.

“The Department of Defense and the Defense Logistics Agency (DLA) have a longstanding arrangement with FEMA to procure key commodities from DLA’s industrial partners during crisis response operations,” said Lt. Col. Mike Andrews, Pentagon spokesperson, in a statement. “DLA is currently responding to FEMA’s prudent planning efforts for 100,000 pouches to address mortuary contingencies on behalf of state health agencies.”

But it’s not just equipment that DOD is providing to assist with mortuary affairs, it’s personnel, too.

As of Friday, more than 6,000 Americans had passed away from the coronavirus.

Dr. Deborah Birx, the White House coronavirus response coordinator, told reporters during a briefing this week that academic modeling shows 100,000 to 240,000 Americans could die from the virus even with social distancing measures in place. Birx emphasized that without mitigation efforts between 1.5 million and 2.2 million people in the U.S. would die. 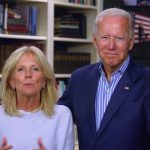 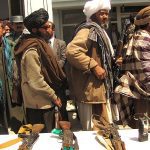