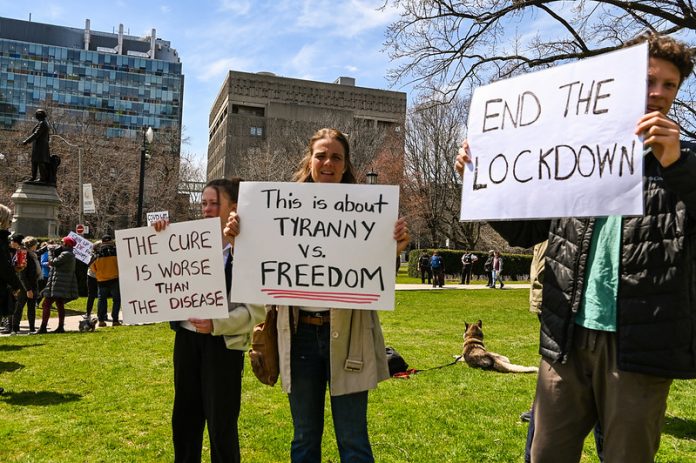 An organizer of a conservative group in North Carolina that is protesting the governor’s statewide restrictions to fight the spread of the coronavirus has announced that she tested positive for the virus. Audrey Whitlock, one of the leaders of ReOpenNC, wrote on Facebook:

“I will take a stand every day until we are a free people again, to sound the alarm because someone has to do the right thing in the face of wrong.” Whitlock said her quarantine period ended on Monday and told protesters in the post, “See you Tuesday.” 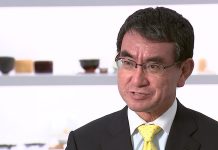 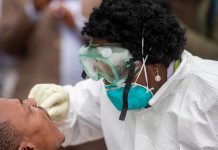 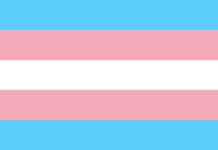 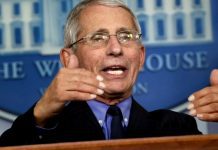