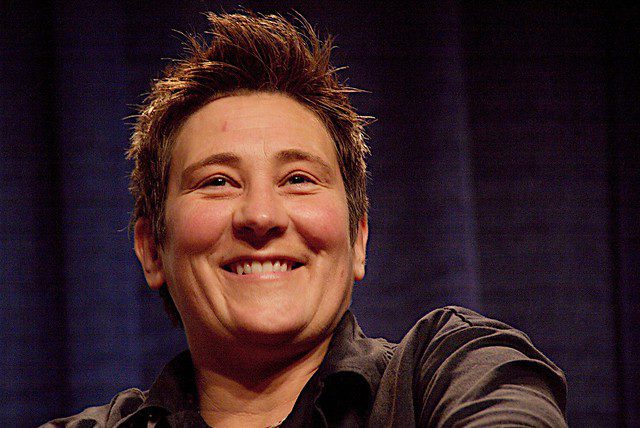 57-year-old KD Lang is about to embark on the Ingénue Redux tour in the UK.

In 1992, Lang released her groundbreaking album Ingénue, which had her song “Constant Craving.” The album was Grammy-nominated and hoisted into the mainstream LGBT issues.

Lang is bringing the album back to life and will play it in its entirety during her tour.

She told the BBC :

“The first time I listened back, after 25 years, was when we were rehearsing, I thought: ‘Ugh, this is not going to be easy. It’s a dirge, it’s so slow.”

But when she had completely relearned the album: “It felt like putting on an old pair of shoes.”

Kathryn Dawn Lang came out in an interview with the Advocate in 1992 while she was promoting her album. Several radio stations stopped playing her music once the revelation was made.

She appeared in 1993 as a cover girl on Vanity Fair. The photoshoot highlighted her androgynous look. She appeared in a barber’s chair, with a loose tie around her neck, and her face is being shaved by supermodel Cindy Crawford.

Madonna said at the time “Elvis lives, and she is beautiful.”

Lang told the Guardian “I was surprised when I heard a rumour that I’d slept with Madonna. I was completely oblivious to it.”

Lang later told The Sunday Times that she and Madonna had the same publicist, and it is possible he leaked the story to sell records.

When Lang came out, it was not commonplace.

Today, sexual and gender identity is no longer a big deal.  People like Lady Gaga, Miley Cyrus, Frank Ocean, Ariana Grande, MUNA and Troye Sivan have made it acceptable.

Lang said in her BBC interview:

“It gives me hope,” Lang observed. “I don’t know who they are necessarily, but when I listen to the radio, I hear a guy singing about a guy or whatever. It’s all over the map.

“It’s almost the eradication of gender categorisation, which is beautiful, which is what some of us always wanted.”

Lang told the BBC that performing her old material did not inspire her to want to record again.

“It’s gone for me, that urge,” said the singer, whose last solo album, Watershed, was released in 2008.

“I’ve reached a place, perhaps from my Buddhist practice, where I don’t feel fulfilled only by music,” she said.

“I love singing, but I don’t love all the things that it takes to get there, and I’m very much enjoying my home life with my mum and my family and my partner and her son.

“If it comes it comes, if it doesn’t it doesn’t. I’m completely open to the flow of life.”

BBC: KD Lang on leaving music behind: ‘The muse is eluding me’
The Guardian: ‘I feel exhausted by being exposed’: kd lang on being a lesbian icon
Guardian Liberty Voice: K.D. Lang Says Madonna’s Lesbian Act Was a Publicity Stunt 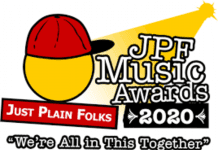 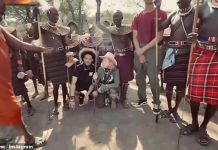 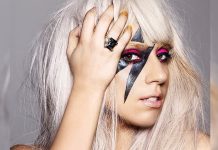 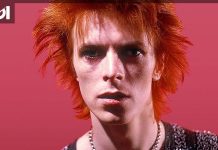 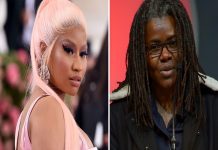 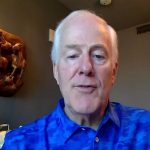 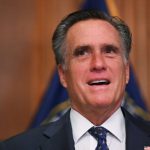 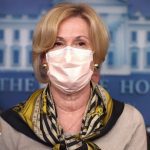