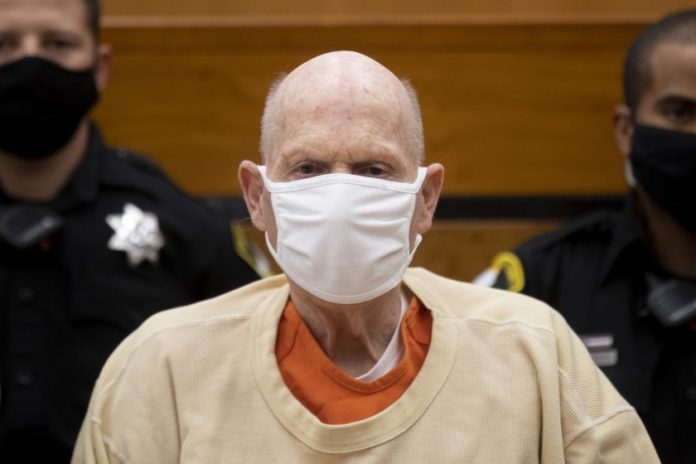 A former California police officer was sentenced to life in prison on Friday for a string of 1970s and ’80s murders and rapes attributed to the so-called ‘Golden State Killer’ and solved through the use of public genealogy websites.

Joseph James DeAngelo, 74, was ordered to serve life in prison without the possibility of parole in a Sacramento courtroom following four days of emotional hearings in which victims or their family members confronted him in open court.

During his sentencing, DeAngelo stood up and faced members of the court as he apologized to the victims and their families.

This is a breaking news story. More to come. 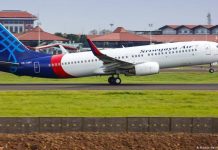 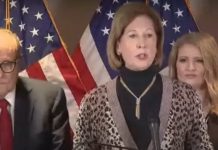 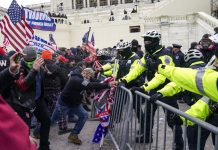 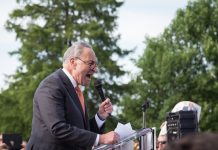