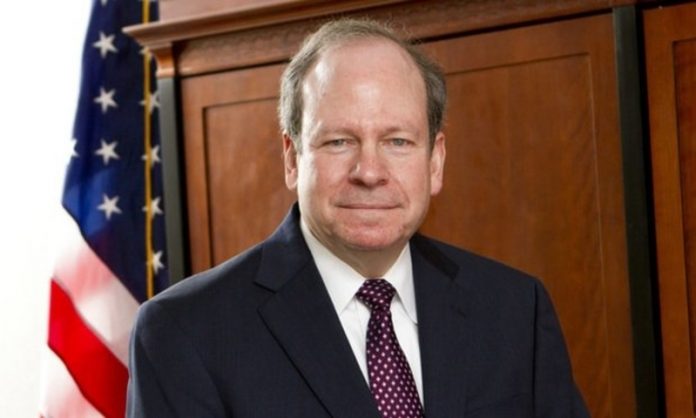 A federal judge on Tuesday denied President Trump’s request for an emergency injunction to direct Georgia to decertify the 2020 presidential election results.

The new Trump lawsuit filed on New Year’s Eve accuses Georgia of violating the Georgia Elections Code, due process, and the electors and elections clauses by ignoring “express directions regarding the collection, handling, processing, canvassing and counting of” mail-in ballots, as well as “improper certification of elections.”

U.S. District Judge Mark Cohen said several times during a Tuesday hearing that the case was “beyond unprecedented.”

He called the president’s motion “extraordinary” and asked Trump’s attorneys a number of questions related to the suit. Cohen declared that Georgia Secretary of State Brad Raffensberger did nothing wrong in recertifying the 2020 election results multiple times in favor of President-elect Joe Biden and added that the sole authority to overturn results at this point is Congress.

Georgia Gov. Brian Kemp and Raffensperger responded to the lawsuit by saying 5 million Georgians, as well as the state’s electors, voted lawfully for the next president of the United States in the 2020 election.

The total number of votes in the recount results certified Dec. 7 and posted on the secretary of state’s website was 766 fewer than the number certified when the ballots were first tallied after the election. Biden’s lead dropped from 12,670 to 11,779. That appears to be largely due to a discrepancy in Fulton County, the state’s most populous county, which includes most of Atlanta.

“The election, certification and casting of ballots are final and over,” the response reads. “The matter is now before Congress as set forth … to count the certified votes. Georgia has completely complied with all requirements under the United States Constitution, federal and state election law.”

House and Senate Republicans are now expected to express support for Trump during a joint session on Wednesday to certify the Electoral College results. 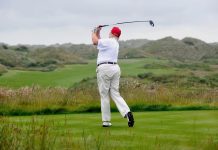