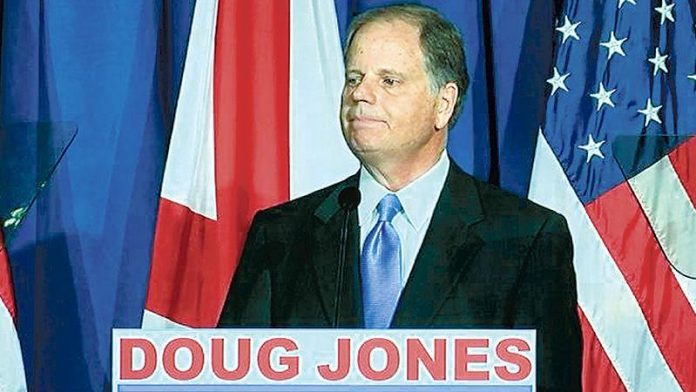 Former U.S. Sen. Doug Jones of Alabama has been named as a politics fellow this spring at Georgetown University.

Jones will be one of six fellows at the Institute of Politics and Public Service at Georgetown’s McCourt School of Public Policy. The university said in a news release that fellows will host virtual discussion groups. The fellows also host virtual office hours where students can ask questions and discuss the latest developments in domestic and foreign policy.

Jones was defeated in November by Republican Sen. Tommy Tuberville.

For Bail, Ghislaine Maxwell Willing To Give Up UK And French Citizenship 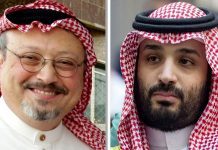 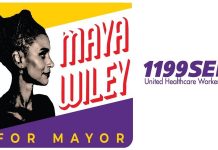 Saudi Crown Prince Is Directly to Blame for Khashoggi Killing

Saudi Crown Prince Is Directly to Blame for Khashoggi Killing