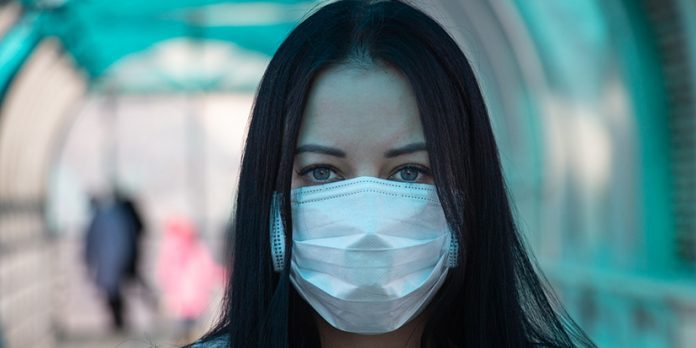 Covid rates among school staff in some areas are as much as four times the corresponding local authority average, Tes can reveal.

Figures for three councils obtained by the NASUWT teachers’ union show that the staff coronavirus infections are far outstripping local rates, casting doubt on the government’s repeated assertion that teachers are at no greater risk than other workers.

The data gives the average Covid prevalence rates (per 100,000 over seven days) for school staff compared to the local authority as a whole, for a period during the autumn term.

In Leeds, the rate for secondary school staff was more than four times that of the general population or 333 percent higher.

The data shows that the prevalence rate was, on average, 1089.5 for primary staff and 1750.5 for secondary staff, compared to 404.3 for the LA as a whole. This average was taken for a period spanning from the week ending 19 October to the week ending 20 November.

And in Birmingham, the rate among school staff was more than three times higher than the local average. The data shows that, across the same time period, the prevalence rate was, on average, 1146.1 for primary staff and 1027.2 for secondary staff, compared to 312.2 for the LA as a whole. This excludes the half-term week.

In Greenwich, London, the prevalence rate was also significantly higher for school staff – at, on average, 264 for staff across primary and secondary schools, compared to 98 for the LA as a whole. However, this average was taken for a longer period – spanning from early September to the end of November.

The three councils were the only ones to provide school staff Covid prevalence rates out of 28 approached by the union.

Patrick Roach, NASUWT general secretary, said the government’s assertions that teachers are not at higher risk were “highly questionable” on the basis of the new data.

“The obvious reason why it is concerning is that since the start of the academic year, teachers, those working within schools, parents and the public have been told that schools are low-risk environments, and in the prime minister’s words and the education secretary’s words that schools are safe,” he said.

“Well, that clearly is not the case. Unless, of course, strong mitigations are put into place.

“The reality also is, of course, that what happens in a school reflects what happens in local areas. There are levels of virus transmission in the locality, schools are not going to be immune from that.

“It highlights that the government’s guidance for schools has been pretty much flawed. The concept of the education bubbles was deemed to be an alternative to social distancing. Well, it’s evident that that hasn’t been effective.”

He added: “There are real questions about the government’s assertions – continuing assertions, that schools are low-risk, and that they are safe.

“And that’s one of the reasons why we are saying we need to see stronger Covid security measures in schools. And we also need to see a move to blended or remote learning while virus transmission rates in the wider community remain high.”