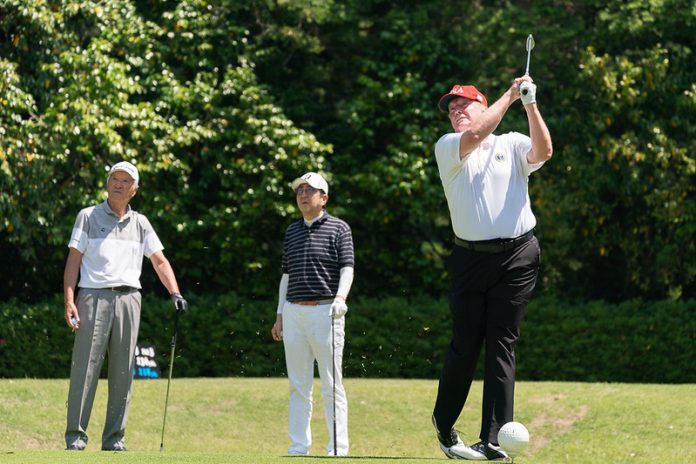 As nearly half of all Americans cancel their summer plans to help stop the spread of the novel coronavirus, US President Donald Trump will be escaping to New Jersey.

According to federal spending data, the Secret Service has ordered bullet-resistant glass and party tents to be used in Bedminster—home to the 535-acre Trump National Golf Club, which some close to the president has referred to as the “summer White House.”

Taxpayers are footing a $42,350 payment to a party rental company in Jackson, New Jersey, as well as a $9,600 bill for ballistic glass installation and removal, awarded to a small business in Westbury, New York. The tent rental is projected to be slightly less expensive than one the Secret Service rented in 2018 for the holiday season at Trump’s Mar-a-Lago resort in Palm beach, which cost taxpayers $54,000. The Secret Service uses the tents primarily as screening areas for vehicles and visitors.

Meanwhile, the Centers for Disease Control and Prevention is telling people across the US that they should only travel outside their local area if it’s for “essential” reasons, such as providing “medical or home care to others,” or “for a job considered an essential service.” The US presidency is, no doubt, considered an essential service, but one that can just as well—if not far better—be performed from the White House as opposed to a privately-owned golf club in New Jersey, a state particularly hard-hit by coronavirus.

Last month, the president’s daughter and senior White House adviser Ivanka Trump ignored federal guidelines against discretionary travel, as well as a local stay-at-home order, leaving Washington, DC for Bedminster, where she and husband Jared Kushner spent the first night of Passover with their children at Trump National Golf Club.

Scientists have identified asymptomatic carriers of the virus, who may not appear sick but can still infect others. For this reason, public health officials have asked everyone who leaves the house to wear a mask. Trump has said he has no plans to wear one. 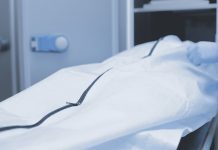 Over 4,300 Americans Died From Coronavirus In One Day 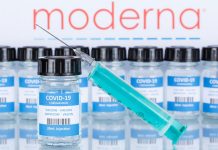 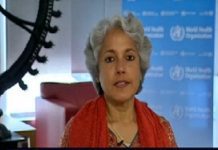 WHO Says Covid Herd Immunity Will Not Happen In 2021 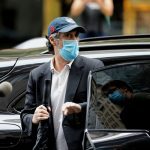 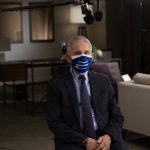