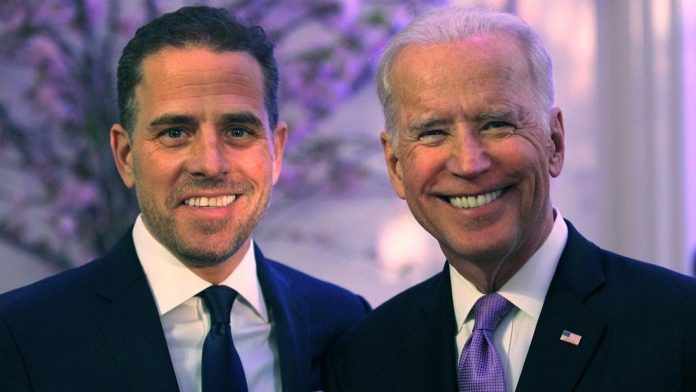 On Wednesday, August 5, 2020, Politico reported that the Central Intelligence Agency is ignoring a request to brief the Republican senators mounting an investigation into Hunter Biden’s business dealings in Ukraine.

“The spy agency’s resistance comes amid intelligence officials’ deep skepticism of the probe, which is being led by Sen. Ron Johnson (R-Wis.) and focuses on Hunter Biden’s role on the board of the Ukrainian energy company Burisma,” reported Andrew Desiderio and Natasha Bertrand. “Democrats argue the investigation is based on Russian disinformation aimed at tipping the outcome of the election toward President Donald Trump — a charge that Johnson rejects.”

“The episode began earlier this year when Democrats raised concerns about Johnson’s investigation and the committee asked the FBI to brief senators,” said the report. “The FBI responded by saying the CIA should also participate, according to a person familiar with the matter — a highly unusual ask given that the Homeland Security Committee rarely, if ever, deals with the CIA. On May 14, the Democratic committee staff sent an email to the CIA’s office of congressional affairs detailing the scope of the requested briefing, according to sources who described the email to POLITICO. Republican aides on the panel were copied on the email, which was unclassified. The committee followed up the following day, but the CIA never responded.”

It is unclear why the CIA blew off the request, but the report notes that “Johnson is considered “toxic” by some members of the intelligence community, according to people with direct knowledge of the dynamic.”

President Donald Trump’s efforts in 2019 to pressure the Ukrainian president with military aid to announce an investigation into Hunter Biden ultimately led to his impeachment for abuse of power and obstruction of Congress. 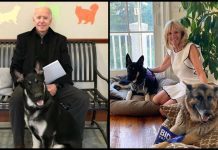 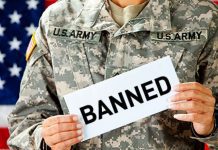 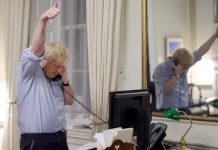 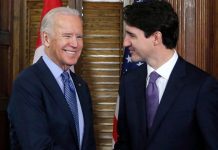 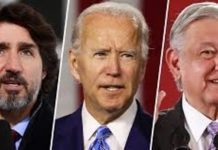 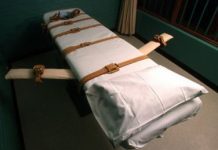