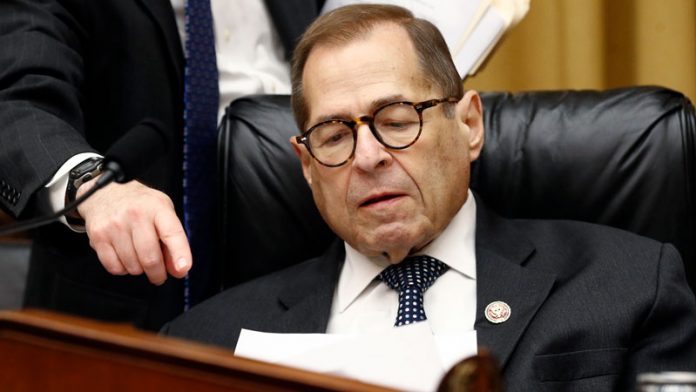 “I support the immediate impeachment of the President and his removal from office.

“Since taking office, President Trump has encouraged violence against the citizens of this country whenever it serves his selfish interests — when white supremacists marched on Charlottesville, when he forcibly removed peaceful protesters from Lafayette Square, when he told the Proud Boys to ‘stand back and stand by,’ when gunmen stormed the Michigan State Capitol, and yesterday when he ordered his supporters to ‘walk down to the Capitol.’

“In selfish refusal to accept his electoral defeat, President Trump only ratcheted up his rhetoric. His supporters were told to reject the results of the election. They were told to be strong. They were told to stand by. The President called his supporters to Washington, D.C., and told them to go to the Capitol itself. Unsurprisingly, these seditious calls to action by a desperate man and his allies achieved their intended result — violent insurrection. Donald Trump lit the match, and his allies and enablers fanned the flames of rebellion.

“What this country endured yesterday was beyond intolerable. Domestic terrorists stormed the Capitol, breached the Senate Chamber, waved Confederate flags in the halls of democracy, and disrupted the operations of the House and the Senate as they worked to ratify the election that President Trump tried so hard to undermine. Members of Congress hid under chairs, wearing gas masks, and were ushered from room to room by armed guards trying to ensure their safety.

“In the wake of this deadly attack on the Capitol, in the face of this insurrection, we must act. There must be consequences. Those consequences must be commensurate with the offense, and they must begin with the President of the United States.

“We on the House Judiciary Committee have a long record of seeking accountability for this President. We have worked to expose his lies and oppose his horrendous policies. We introduced articles of impeachment, held hearings on them, brought them to the floor, and helped pass them in the House of Representatives. As an impeachment manager, I beseeched the Senate to convict Donald Trump and remove him from office before he could do further harm to the country.

“No one feels worse than I do that those efforts did not result in President Trump’s removal from office. But I have not given up. I have called upon the Vice President to invoke the 25th Amendment and remove the President from office because he is unfit to serve. And now, I am once again urging that the President be impeached and removed from office. We have a limited period of time in which to act. The nation cannot afford a lengthy, drawn-out process, and I support bringing articles of impeachment directly to the House floor.” 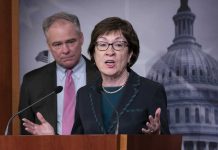 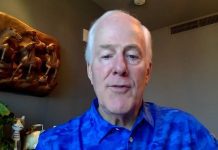 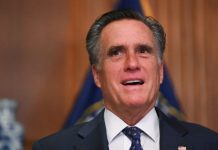 Mitt Romney On Trump Impeachment: ‘If We’re Going To Have Unity,’ There Must Be ‘Accountability’ 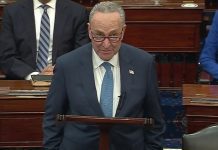 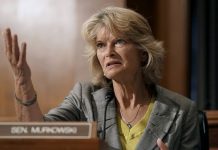 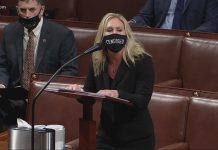