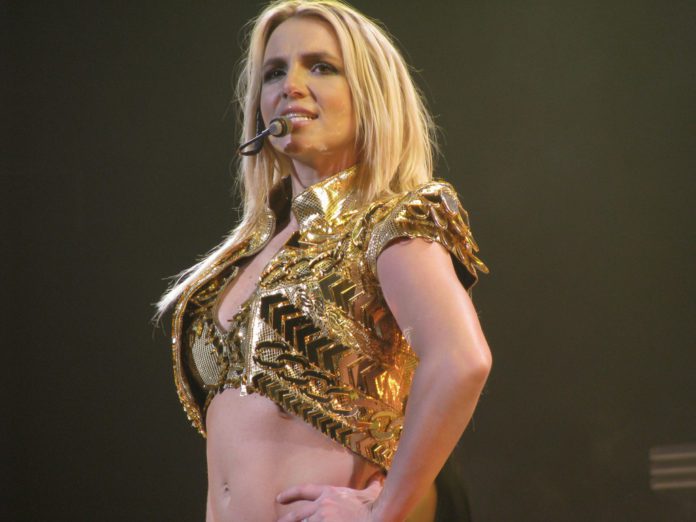 Britney Spears has announced on Jan. 4 that she is taking an indefinite work hiatus to care for her father.

Spears’s father, 66-year-old Jamie Spear, ruptured his colon and was considered in life-threatening condition. He is expecting to make a full recovery.

37-years-old Spears tweeted a photo of herself as a child standing next to her parents. She wrote next to the photo that she didn’t know how to tell everybody this. What she had to say was very difficult.

Spears then went on to say that her show ‘Domination’ was going to be canceled. She mentioned how she was had been looking forward to performing in the show and seeing all of her fans.

She also wrote that her heart was breaking that she had to cancel the show, but it had to be done and it was her decision.

She went on to say that family must always come first, and her decision stands.

Furthermore, she told her fans that a few months ago her father almost died in the hospital. He came out of the hospital. Spears says that she will be forever thankful for that. However, he still has a lot of healing to do.

Spears said that she will be focusing all her time and energy to help take care of her family. She explained that she has a very special relationship with her family and she wants to be there for them as they were for her when she needed them. She hopes her fans understand. Refund information for tickets was posted on her website.

Spears’ show was scheduled to start in February at the Park Theater MGM in Las Vegas. 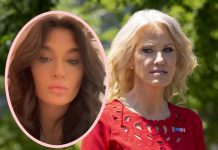 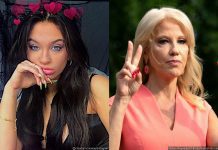 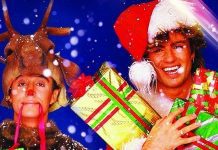 ‘Last Christmas’ By Wham! Goes To Number One For The First Time In The U.K. 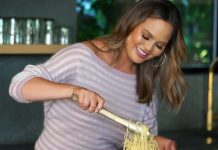 Chrissy Teigen Is ‘Sad She Will Never Be Pregnant Again’ 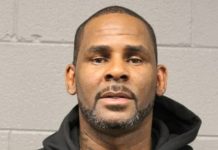 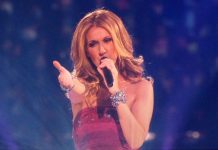