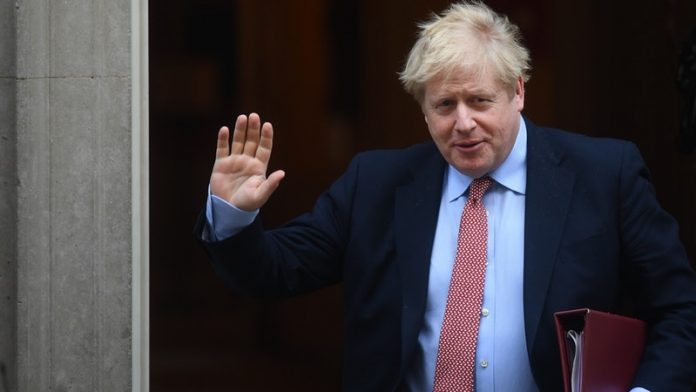 Early evidence suggests the variant of coronavirus that emerged in the UK may be more 30 percent more deadly, Prime Minister Boris Johnson said on January 22, 2021.

The data has been assessed by scientists on the New and Emerging Respiratory Virus Threats Advisory Group, which has briefed the government.

However, all the evidence remains at a preliminary stage.

Studies have already shown it can spread more easily than other versions of the virus.

The new variant was first detected in Kent in September. It has since become the dominant version of the virus in England and Northern Ireland and has spread to more than 50 other countries.

Johnson said: “In addition to spreading more quickly, it also now appears that there is some evidence that the new variant – the variant that was first identified in London and the southeast – may be associated with a higher degree of mortality.

“It’s largely the impact of this new variant that means the NHS is under such intense pressure.”

The evidence comes from mathematicians analyzing trends in the numbers of people dying with the new and the old variants.

Sir Patrick Vallance, the government’s chief scientific advisor, said the evidence on lethality “is not yet strong”.

He said: “I want to stress that there’s a lot of uncertainty around these numbers and we need more work to get a precise handle on it, but it obviously is a concern that this has an increase in mortality as well as an increase in transmissibility.”

For example, with 1,000 60-year-olds infected with the old variant, 10 of them might be expected to die. But this rises to around 13 with the new variant. 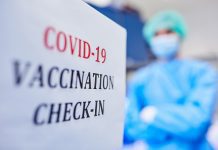 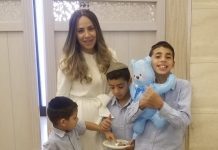 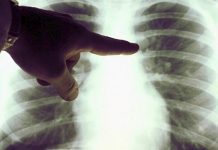