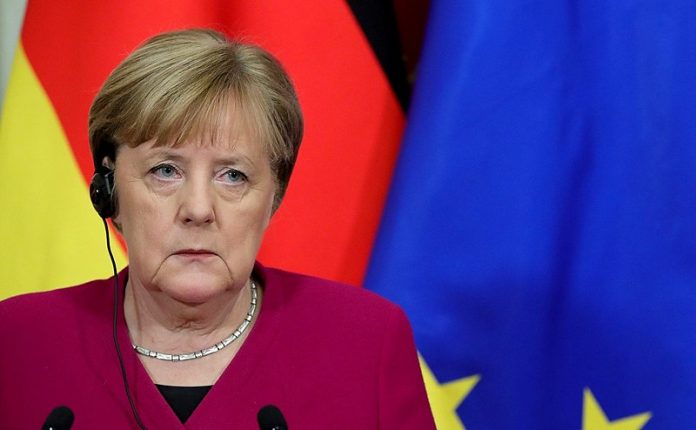 A special military laboratory in Germany has carried out toxicology tests using samples from Navalny, who was airlifted to Berlin’s Charité hospital on August 22 after falling unwell in Tomsk, a city in Siberia. At noon on Wednesday, Chancellor Angela Merkel discussed the lab results with senior ministers and concluded that Novichok, a chemical weapon first developed by Soviet scientists, was used.

“The federal government condemns this attack in the strongest possible terms,” government spokesman Steffen Seibert said in a statement. Berlin will now push for an “appropriate joint reaction” with NATO and EU capitals to the poisoning, he added.

Novichok is the same substance used in the attempted murder of Sergei Skripal, allegedly carried out by Russian security services, in the U.K. in 2018.

Staff at the Charité in Berlin had already said Navalny, a prominent critic of Russian President Vladimir Putin, had been poisoned but could not determine the agent that had been used. He remains in an induced coma.