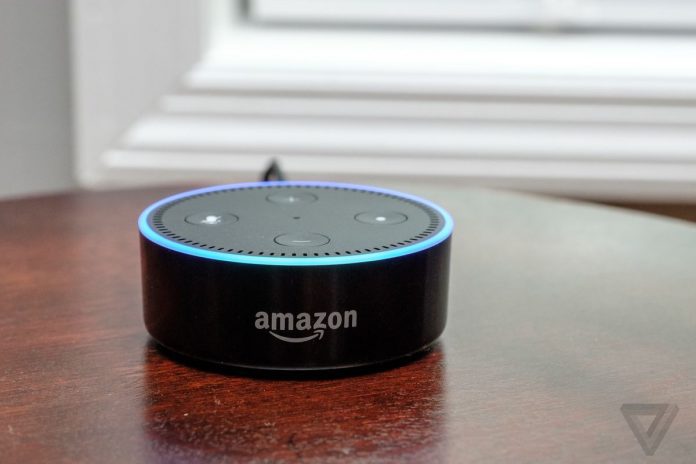 Amazon’s Alexa is spewing out hateful anti-Semitic conspiracies and even lies about the Holocaust … according to the UK’s All-Party Parliamentary Group Against Antisemitism.

The APPG political group claims the Alexa voice service is offering messages from anti-Semitic websites to people asking about Jewish people and the Holocaust … without clarifying that the information comes from “selective quotes and misleading sources.”

Examples include Alexa allegedly responding to the question, “Do Jews control the media?” with … “Jew Watch claims that Jews control the world’s financial systems and media,” while only pointing out that this is from an article it found on Wikipedia. 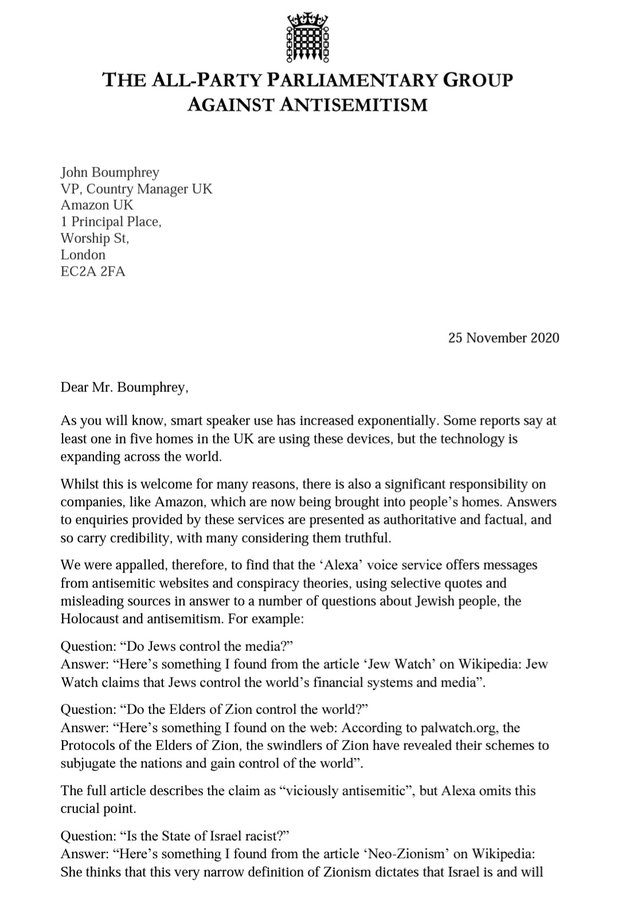 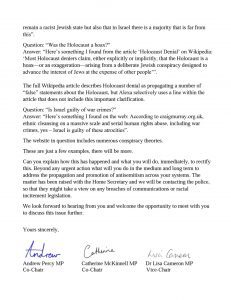 Likewise, when asked if the Holocaust was a hoax … the UK officials claim Alexa replied that deniers claim “the Holocaust is a hoax — or an exaggeration — arising from a deliberate Jewish conspiracy designed to advance the interest of Jews at the expense of other people.”

The APPG notes that Alexa pulled this selective line from an article, without warning that the full article describes Holocaust denial as propagating several lies about the Holocaust.

Finally, Alexa allegedly responded to a question about whether Israel’s guilty of war crimes with “something I found on the web” that says … “ethnic cleansing on a massive scale and serial human rights abuse, including war crimes, yes — Israel is guilty of these atrocities.”

Officials at the APPG sent a letter to an Amazon exec in the UK asking for an explanation and what will be done to rectify this situation. The group also claims it will be contacting the police about possible “racial incitement legislation.”

An Amazon spokesperson tells us … “We have a zero-tolerance policy towards discriminatory and offensive content. When we detect this type of content, we actively investigate and block responses that don’t meet our policy, as we did in this case.” 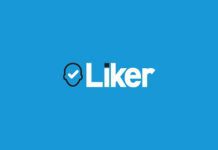 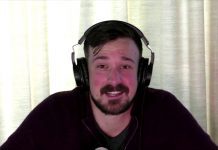 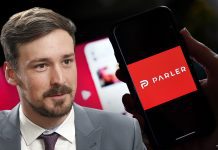 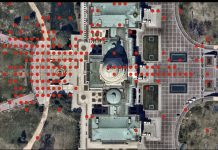 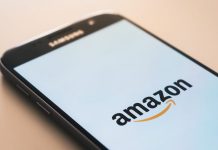